Who is the falling man

I just started making my pictures

I was photographing the burning building when Emt says oh my gosh. Look at that, and we started seeing people coming down at the building

Until I photographed what must become known as the falling man

It's a very quiet photograph

There's no blood. There's [no] guts. There's nobody getting shot, but people react to it in a way that

They feel that they can relate to this photograph

[have] to be careful that you don't become [a] victim

Called one of our photo editors, and I showed him the picture

Woke up the next morning, and I opened up the paper, and there was my photograph of following that

I want my children to see

Tom [Juneau] the author of the esquire article. He's the one who came up with the name the falling man

That was the name of the article

And it sort of stuck

I've never regretted taking that photograph at all. It's probably one of the only photographs that actually shows someone dying that [day]

We have a terrorist attack on our own soil 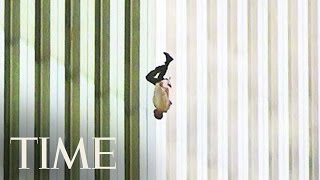 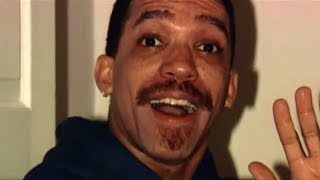 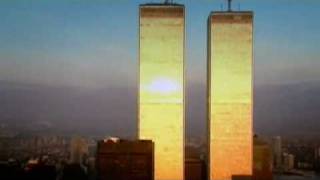 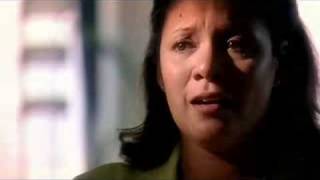 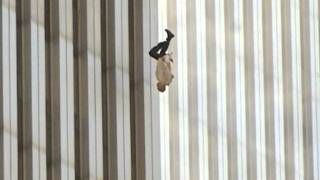 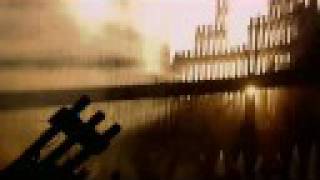 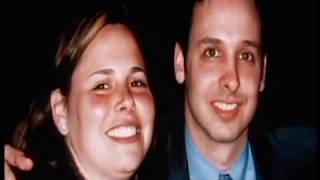 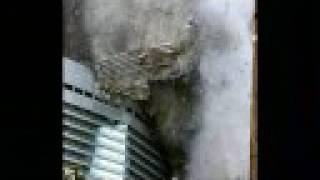 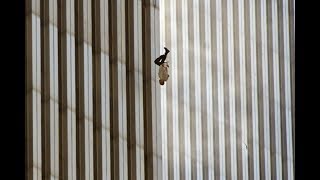 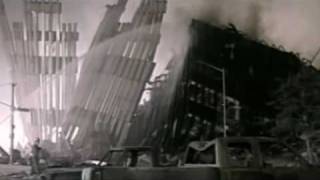