Who is the first human

There Was No First Human

This is me. I'm a human. These are my parents, they're clearly humans too. My grandfather,

185 million generations removed? Not a human. He was a fish.

big stack, with me at the top and my fishy forefather all the way down at the bottom.

Maybe we should lay this stack down on its side, that would be a little safer.

As we journey back in this stack, let's pull out a few snapshots from history. 1,000 generations

steps further and well, still human but not like we'd recognize. 75,000 generations ago,

that's a million and a half years back, not a human. That's Homo erectus. Now here we

are just a few hundred steps back in our journey, a million and a half generations ago. This

15 million generations ago and this ancestor looks more like a tree rodent than a monkey.

Let's jump all the way back to my 120 millionth great-grandparent, this is 12 kilometers back

down the line. This is a decidedly non-human, non-primate shrew-like mammal, but kinda cute!

My 165 millionth great-grandparent is not even a mammal, it's a prehistoric lizard that

predates even the dinosaurs. They've got their own photo album, their own stack that joins

up with ours somewhere around here. In fact, every species has their own stack that branches

off somewhere down the line.

Here we are 185 million generations ago at our ancestral fish. You see the resemblance?

So where along the stack was the first human? There wasn't one.

one became the other. Every photo that we pull from this stack looks pretty much like

the photo on either side. Every generation is the same species as its parents and the

kids. Our fishy ancestor? Had fishy fathers and fishy children.

You can never pinpoint the exact moment that a species came to be, because it never did.

Just like how you used to be a baby, and now you're older. But there was no single day

when you went to bed young and woke up old, although sometimes it feels that way.

theory of evolution. But it's really a key to truly understanding how evolution works.

Evolution happens like a movie, with frames moving by both quickly and gradually, and

we often can't see the change while it's occurring. Every time we find a fossil, it's a snapshot

back in time, often with thousands of frames missing in between, and we're forced to reconstruct

Life is what happens in between the snapshots. Instead of a nice smooth road, this is a journey

on stepping stones, and we give each one their own name. Stay curious.

link down in the description. 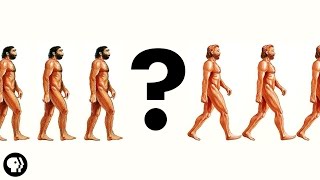 There Was No First Human 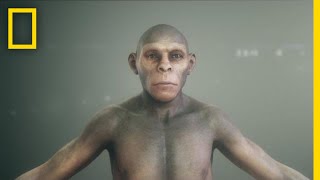 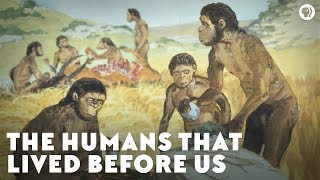 The Humans That Lived Before Us 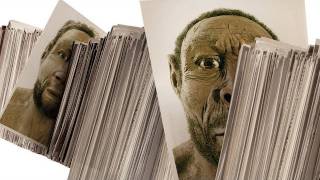 Richard Dawkins: Who Was the First Human? 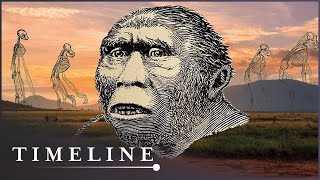 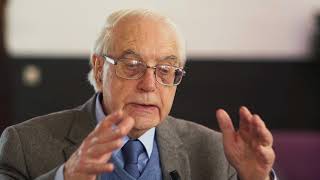 Were Adam And Eve The First Human Beings? | Edgar Andrews 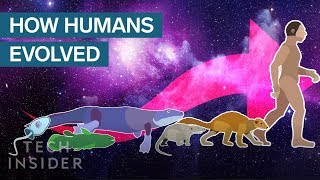 An Advanced Species May Have Lived on Earth Before Humans

Who was the first human born on earth! in Hindi 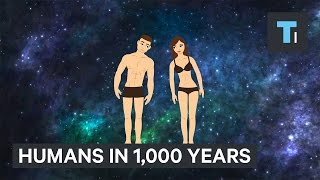