Who is the founder of internet

Who Invented the Internet? And Why?

So, have you ever wondered who actually invented the internet?

Some people have become zillionaires thanks to the internet.

But all they did was invent clever ways of using the internet.

So the person who “invented the internet” should be a gazillionaire

equivalent to, say, God, shoudn't they?

Who should get the credit, then?

Was it a British geek in a Swiss underground lab?

Clever Americans threatened with nuclear annihilation by the Russians?

French scientists who decided to call their computer network the “Le Internet”?

they knew was useful, but didn’t realize would be so big?

Well, let’s try and get some facts straight.

There’s the internet, a whole bunch of computer networks connected to each other,

and then there’s the World Wide Web, a way of making it easier to share

information using all those interconnected computers.

The internet as we know it today was at least 40 years in the making.

so they had a communication network that would survive a nuclear war.

According to one of the founders of the first network, the ARPANET, in the 1960s,

this first network experiment wasn’t about communication at all;

it was about optimizing processor usage, or time-sharing,

which basically meant that scientists could share computer power, too.

called mainframes which sat in the room and processed computing tasks

one at a time.

With time-sharing, these behemoths could process several tasks at a time,

which meant their power could be used by several scientists at once.

And, obviously, once you start connecting computers together,

you start to wonder about what you need to do

to make communications between them easier.

Scientists around the world were trying to solve this problem.

So let’s look at some other key concepts that were developed elsewhere.

In Britain, there was a commercial network, developed by the

National Physical Laboratory, but which never really got off the ground

because it didn’t get funding.

But they did come up with the idea of packet switching, a way of avoiding

putting it back together at the other.

The French also played a role.

They were working on a scientific network called CYCLADES,

but they didn’t have a big budget, so they decided to work on direct connections

between computers, as opposed to working with gateway computers.

Now, as an aside here, this, admittedly, isn’t very scientific,

but according to one theory, a spin-off of their research was the word “internet”.

But you don’t have to believe it if you don’t want to.

There’s quite a lot of computer infrastructure, but communication

is awkward and patchy, because different networks can’t talk to each other.

The TCP/IP protocols form the basic communication language of the internet,

which labels the packets of data and makes sure that

even though some pieces of the same data take a different route,

they all arrive at their destination and can be reassembled.

Networks really began communicating with each other in 1975,

so you could argue that was the beginning of the internet.

It was developed for ARPANET in 1972.

Most internet traffic in 1976 was email, because academics thought

With networks that could talk to each other, communication was becoming easier.

But all this communication was just text- based, and it was pretty ugly to look at.

In the 1980s, a Brit called Timothy Berners-Lee

spent time with CERN, the European Organization for Nuclear Research,

where physicists are trying to work out what the universe is made of.

He did so by inventing an interface using HTTP, HTML, and URLs

that made internet browsers possible.

He called his browser the World Wide Web.

The first ever website, which he created, was at CERN in France in August 1991.

So, once the initial infrastructure was in place,

the key technologies had been invented,

the phone companies saw the commercial potential of digital communication,

web browsers spread like wildfire in the early 1990s,

then the internet expanded rapidly and steadily

and became workable for the masses from about 1995.

And if you read what he said exactly, you’ll know he never claimed to have done.

But many people credit him with energetically pushing legislation

that encouraged the spread of the internet.

The internet exists because we need to communicate,

That’s why humans have become the dominant species on Earth.

You could argue that the internet is a natural evolutionary step

and a manifestation of that need.

It wasn’t invented by anyone in particular,

from all over the place, the internet became a communication tool,

a retail tool, a research tool, a propaganda tool, a spying tool,

a shopping tool, a dating tool, an entertainment tool,

and a way of skiving off work while making it look like you’re working or studying,

which is what you may be doing now.

Ultimately, though, you’re communicating, especially if you leave a comment,

and that might make you a better human being.

Subtitles by the Amara.org community 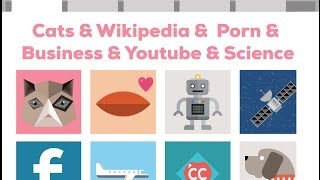 Who Invented the Internet? And Why? 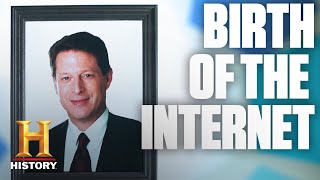 Did the U.S. Government Invent the Internet? | History 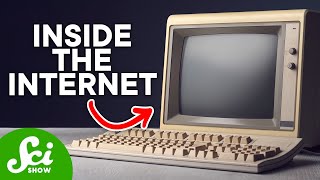 Who Invented The Internet? 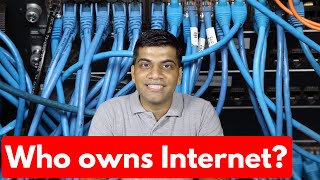 Who owns the INTERNET? 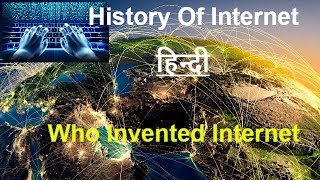 History Of the Internet In Hindi | Who Invented Internet Robert E Kahn or Tim Berners Lee ? 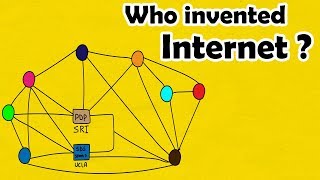 Who Invented Internet ? l History of the internet [ Hindi ] 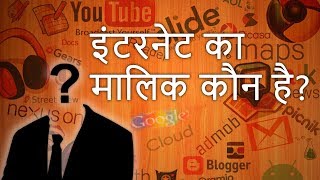 All About Internet What You Want To Know (Hindi) 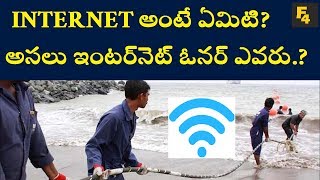 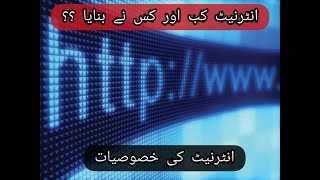 Who is Founder of Internet | History of Internet| Who first invented Internet?|Business Times News