Who is the oldest olympic athlete

Who is the Oldest Olympian Ever? | Olympics on The Record

Olympians must climb a steep hill to reach

a peak of physical excellence.

That is why the Olympic Games

are for athletes in the prime of life.

But the Olympics sometimes presents

athletes who are slightly...

How can I put this? ..on the other side of that hill.

Athletes who are, perhaps,

in the late summer of their physical peak.

not only a man with an impressive beard

but the oldest Olympian of all time.

over half a century before

the start of the modern Olympic Games.

This makes him older than the light bulb.

Older than the motorcar.

Older than the teddy bear.

He's even older than breakfast cereal.

In fact, Swahn predates the foundation of Canada.

The unification of Germany and Italy.

And this is what the United States looked like

when Oscar was a lad.

the Swedish marksman travelled to London for the Olympic Games

in the Running Deer shooting competition.

Field sports were extremely popular in the early days

of the Olympic Games, with a total of 15 events

nearly all have been changed or discontinued.

Which is a shame for die-hard fans of

Not Quite Running Deer shooting,

because it was a true test for any marksman.

Shooters had about four seconds to fire at

a moving deer target 100m away.

Swahn, who trained by shooting at real deer,

a second gold the next day in the team event.

A splendid end to a long career, you may think.

at the 1912 Olympic Games in Stockholm, Swahn was back.

In fact, he won a bronze in the Double Shot and

a gold in the Team Single Shot.

He was only just getting started.

The Swedish gunslinger returned to the Olympic Games

This made Swahn the oldest ever Olympian.

His age didn't affect his performances.

He won a silver medal

To find the most successful female golden oldie,

we need to go back to 1908 and the London Olympic Games.

Sybil Newall, best known as Queenie, was an English archer

She was an early pioneer of women's sport.

This was 20 years before women took part in athletics.

Then aged 37, Lottie was a superstar of her age.

she was a five-time Wimbledon champion,

the first won when she was just 15 years old.

She also won the British Ladies Amateur Golf Championship and

Dod was aiming for gold in the archery competition.

On the close of the first day, Dod was in the lead and Queenie

was ten points behind.

eventually winning with a score of 688 points -

Queenie hit an amazing 23 bull's-eyes. Victory was hers.

The win made Queenie

the oldest female gold medallist of all time

And, amazingly, Great Britain finished second and third, too.

And fourth, and fifth,

In fact, they were the only country

represented in the Archery,

The Brits were always rather clever

about that kind of thing.

Fair play and all that.

Alas, when other countries entered,

Great Britain did not do quite so well.

It would take almost a century before another British woman

won a medal in the archery.

finally won a bronze in the individual competition. 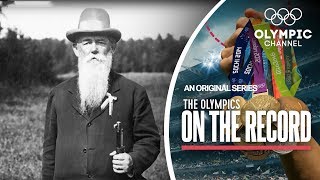 Who is the Oldest Olympian Ever? | Olympics on The Record 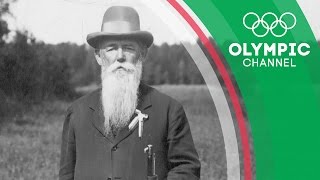 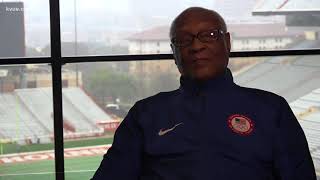 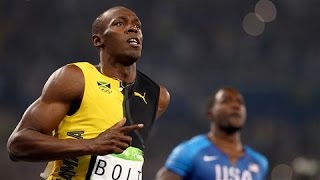 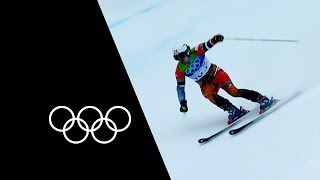 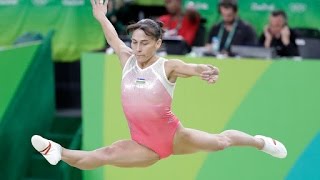 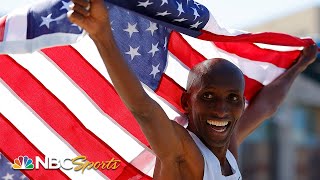 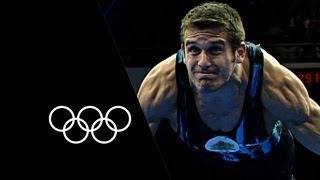