Who is the president of europe

President of the European Council Explained

December as the new President of the European Council at a pivotal time in the EU's history.

The challenges ahead are formidable. Europe's economies are only slowly recovering from

the financial crisis. Unemployment is high. Conflict is simmering in neighbouring Ukraine.

So Tusk has more than a full-time job on his hands in Brussels, with tasks that are highly

political and often technical, and he will also chair summits of leaders in countries

As a first step, the Polish premier must give up all political posts at home.

He now presides over the European Council, whose members - the leaders of the EU's 28

nations have elected him.

The Council sets the EU's political direction and priorities. But it also handles crisis

taken at the highest level.

Careful planning is a key to success, as the president prepares and chairs the summits,

and drives work forward. It's a job that requires great political skill and an ability to forge

consensus from 28 points of view.

"The interest of each state coincides with the interests of the European Union.

If there wasn't a willingness to reach an agreement, to find a comprise,

if we didn't have that political will, we wouldn't make it.

So it's my role to facilitate all that."

Tusk has a mandate for two and a half years. His term can be renewed once.

In the days that follow them, the president reports to the European Parliament on the

stage, along with the European Commission president and High Representative.

He is the face of the Union, at summits with major world powers and at the UN General Assembly.

"I represent the Union at the highest level. So what I do is to preside

over meetings that we call our summits with our strategic partners.

These are important meetings."

These tasks, and more, await Donald Tusk - only the second President of the EU's most powerful

institution - when he takes his bow in Brussels on the first of December. 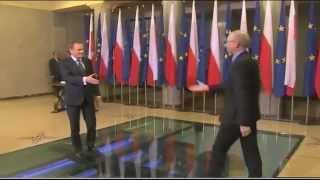 President of the European Council Explained 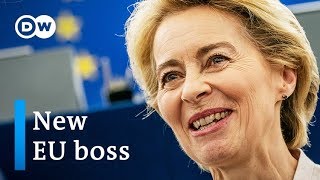 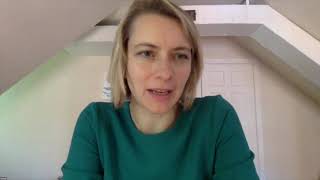 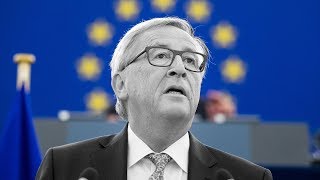 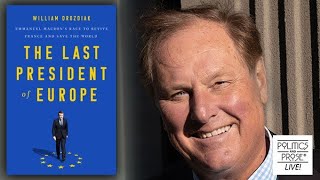 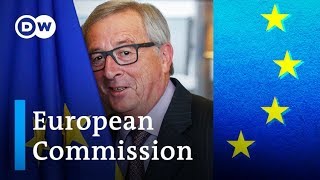 Who will succeed Juncker as European Commission president? | DW News 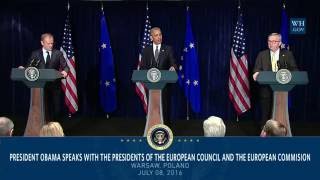 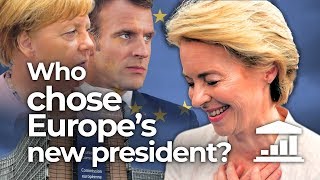 The Problem with the President (EU Edition) - VisualPolitik EN 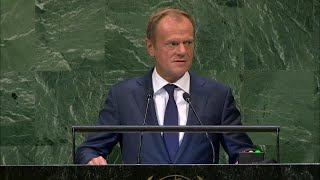 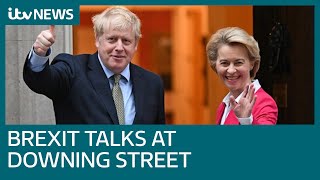