Who is the sugar man

how fucking creepy this character is. (laughs)

No, not Def Leppard.

No, not the documentary.

This guy, the Marvel mutant villain

you probably had no idea existed

because he's creepy as shit.

Sugar Man first appears in the X-Men side of Marvel

during Age of Apocalypse,

an event that caused Marvel Universe's history to diverge.

the earth we all know and love,

the dimension that we all live in,

with the alternate universe of Earth-295,

which is where Sugar Man is confirmed to have come from.

During Age of Apocalypse on Earth-295,

to begin an age of rule by mutants.

"We will build a better one," kind of like that.

Sugar Man was a student of Mister Sinister,

who taught him genetics and science.

If you didn't know,

after being transformed by Apocalypse,

and ends up working with the Nazis.

So, safe to say Sugar Man was trained by pure evil.

into an intelligent geneticist

and he goes on to have a lab at Niagara Falls,

where he torments his human slaves.

after the assault on Apocalypse's citadel on Earth-295,

and he lives out his days in his lab,

affecting the events of the X-Men timeline drastically

He eventually heads home to Earth-295,

tries to create a super virus

but is thwarted by Nate Grey & co.

And as recent as Apocalypse Wars

do we find Sugar Man working in the darkness,

raising 600 new mutants to send into the future

to be the new age of genetically modified humans

with him as their leader.

♪ Do buddy do ♪

- [Brian] Unlike some other

lesser known characters in the comics,

Sugar Man has some serious abilities.

and a giant mouth full of razor-sharp teeth.

His weird tongue is fused with bio-energy.

It's capable of piercing stone, steel,

and even gasses and liquids.

He can pierce non-solid things.

That doesn't make any fuckin' sense,

but this is the Sugar Man.

He has a crazy nose that can be used to detect fear.

He can control his own body mass.

He as advanced regenerative powers.

All in all the Sugar Man is a serious threat,

regardless of if you kinda laugh at him

when you see him for the first time.

Or if you see the small version of him in X-Babies.

Look at him, he looks all cute.

or in Marvel Avengers Alliance Season Two, Mission One.

Sugar Man is one of the more dynamic and fascinating

Let us know in the comments

if you wanna see more of the Sugar Man

and if you'd be interested in seeing a live action version.

and hit that notification button! 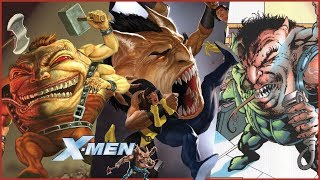 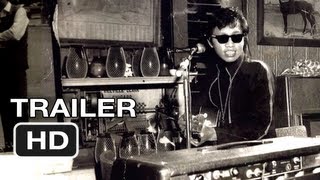 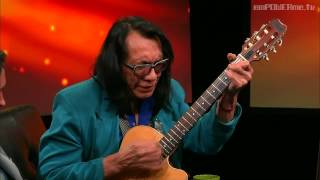 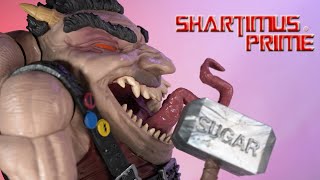 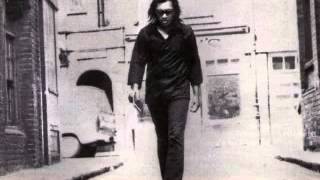 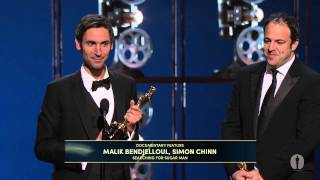 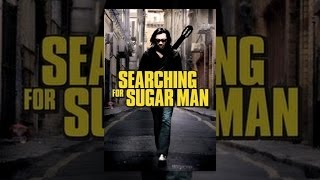 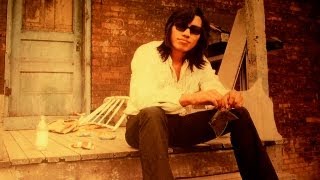 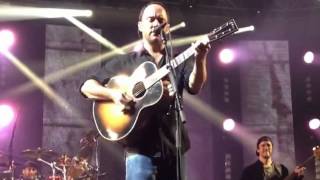 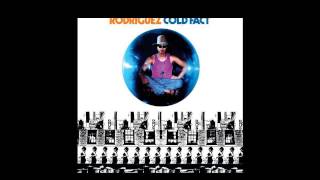